My Avant-Garde is Bigger Than Yours

MY  AVANT-GARDE  IS  BIGGER  THAN  YOURS

My Avant-Garde is Bigger Than Yours provides a critical as well as creative appraisal of the relations characterised by the use of irony, détournement, parody, sarcasm and other forms of humour. The dynamics of these forms are examined with reference to Sigmund Freud’s text Der Witz und seine Bezie- hung zum Unbewußten (Jokes and their Relation to the Un- conscious, 1905). Published at the same time as Three Essays on the Theory of Sexuality, the thesis throws light on the es- sential characteristics of jokes and on the comprehensive po- sition they occupy in the psychological process. Yet rather than dwell solely upon Freud’s meticulous catalogue of jokes, or his affinity for the interpretation of dreams and the role of the unconscious in everyday life, this exhibition examines the basis of innovative praxis by investigating the essential struc- tural features by which jokes become an instrument for playful experimentation:
The coupling of dissimilar things, contrasting ideas,‘sense in nonsense’, the succession of bewilderment and enlightenment, the bringing forward of what is hidden, and the peculiar brevity of wit (pp. 44-5).

The key to Freud’s study is that jokes illustrate in a special- ised manner what appears to be a formally erroneous mode of reasoning. This remarkable function depends upon the use of puns, double entendres, and allusions, homophones and allit- eration, the unexpected juxtapositions of words and thoughts, contradictions, nonsense and the absurd. What these mecha- nisms avail themselves of is a peculiar form of argumentation that, according to Freud, delimit a grammar that overcomes the ‘inhibitions’ of everyday linguistic customs by obtaining ridiculous, often inappropriate consequences that undermine and contradict the normative order of thoughts and words.

Integral to this exhibition is giving a broad identity to this formal machinery that inscribes itself within the framework of innovative praxis. To do so, this exhibition distinguishes art as a class of paralogism that, in general, draws upon the same logical form as jokes. As such, art practices can be understood to assert themselves as procedures whose function is to displace the semantic limitations embodied in the cul- tural and psychic normalisation of daily life. From exploring the tenuous boundaries between virtual and real worlds, de- vising contexts for dismantling and unsettling the stability of factographic forms, to exploring institutional decentralisa- tion from the perspective of the displacement of the contin- uum between genres, styles and conventions, this exhibition incorporates a diversity of approaches that identify – in the iconography and design of the simplest objects, environments and social relations – these rhetorical figures as diagrams of innovative action.

Providing a means of expression akin to this exhibition is the consideration of the short-lived free radio station Radio Alice (1975-77). Staged as a nonhierarchical and decentralised model of self-organisation, the station’s renown grew from its experimentation with language and its use of the ‘nonsense’ of music and words to transform everyday social relations. In the words of Franco ‘Bifo’ Berardi, Alice ‘was about act- ing on the social imaginary, circulating plays of fantasy and flows of desire capable of destabilising the dominant message of work, order and discipline’ (Ethereal Shadows, 2009). This exhibition considers such outcomes in adopting irony, play and theatricality as political values, as models of innovative linguistic action, and as a way of undermining socially con- trolling norms. Within this setting jokes serve less as mere markers of an alternative poetics than as signs of a dissident politics, the aporia as it were, that assumes its objective in its ambivalence as an aesthetic category. 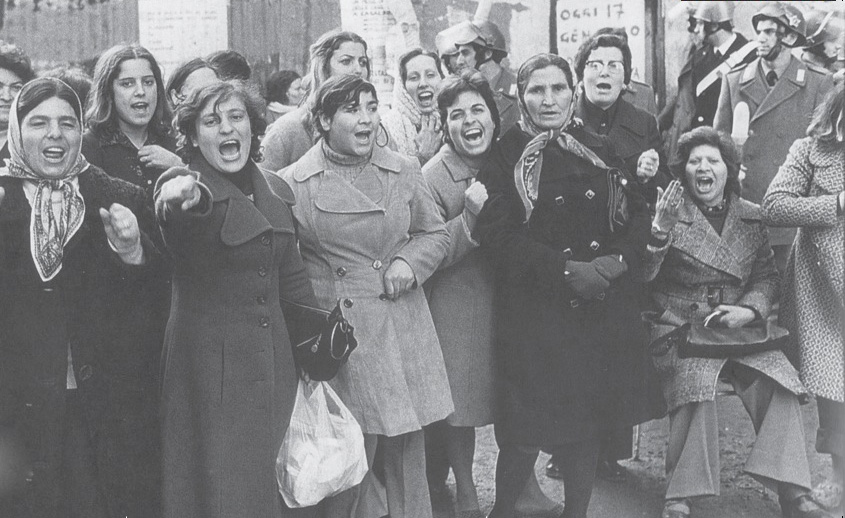